Circular route around the Rosengarten

This circular trail starts at the Paolina hut (Rifugio Paolina). Follow the steep path no. 539 in easterly direction to the Christomannos Monument. Head on along the gently descending path no. 549 to the Roda di Vael hut (Rifugio Roda di Vael). From there continue in northerly direction on path no. 541 which takes to the Cigolade pass (Passo Cigolade) becoming gradually steeper. After walking over the pass descend towards the Vajolet valley.
Head on along path no. 550 leading to the Coronelle pass (Passo Coronelle) the highest point of the route. Continue along the other side of the pass on a steep but well passable path which descends to the Fronza hut (Rifugio Fronza) also known as Rifugio Coronelle. From there head on in southerly direction on path no. 552 (the so called Hirzlsteig) which takes you back to the Paolina hut. 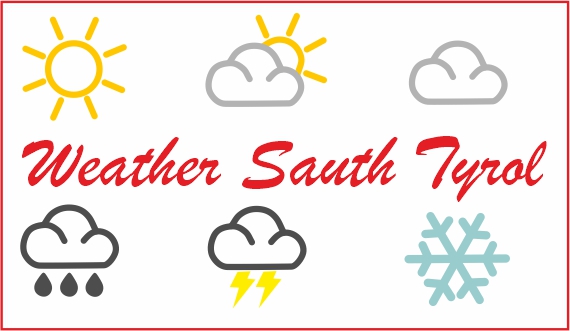